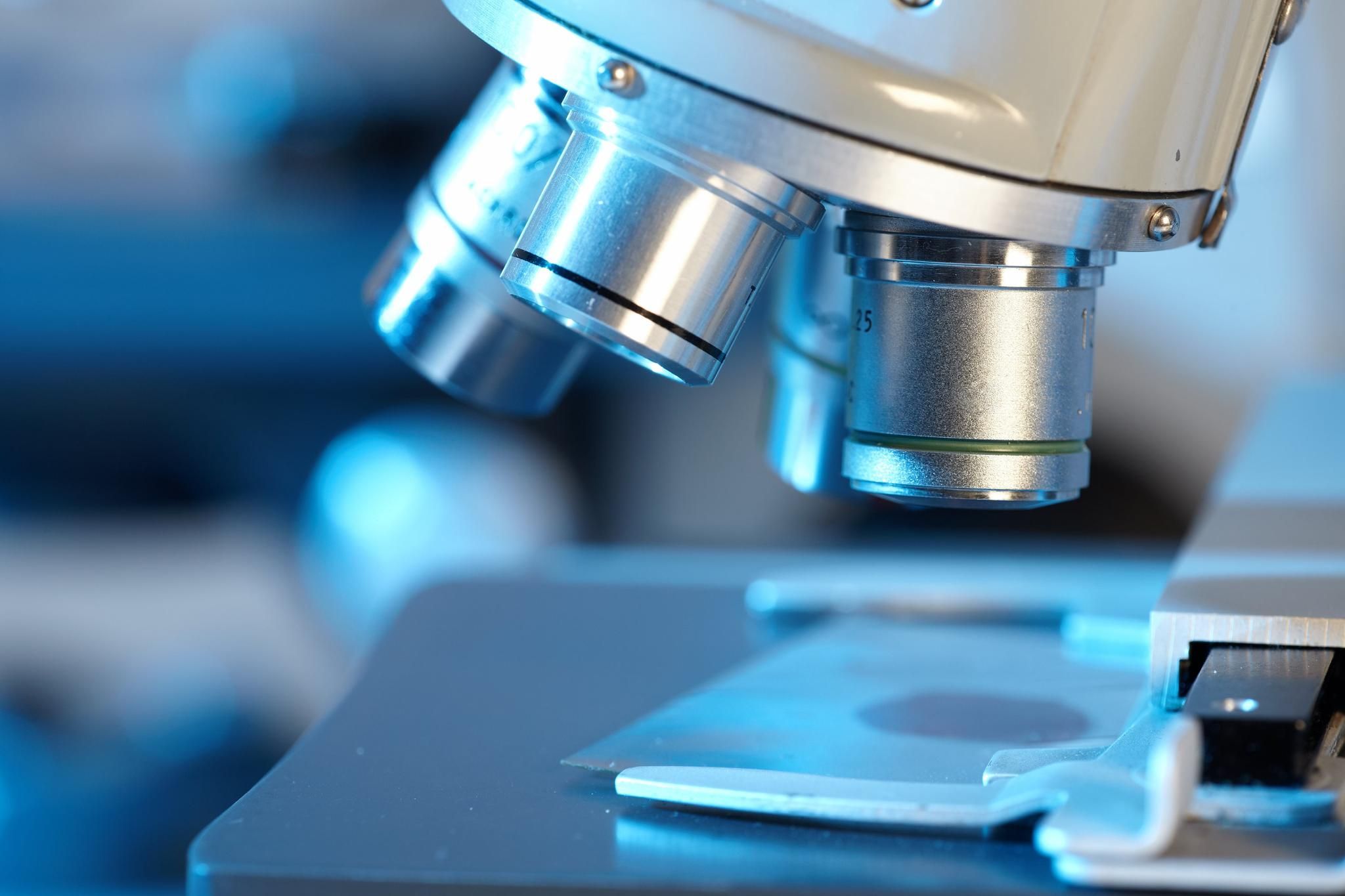 BE PART OF THE MUST ATTEND EVENT FOR THE ENTIRE FORENSICS SECTOR IN THE MIDDLE EAST & AFRICA.

On Monday 18th May at 14:00 GST (GMT +4), Clarion Defence & Security successfully brought together former speakers from our previous forensic science conferences and delivered an informed discussion on the challenges faced by the forensic community when encountered with COVID-19, with our first free-to-attend webinar.

Please stayed tuned for our Second Series Forensics Webinar taking place in June. If you are interested in sponsoring the next webinar, please contact us on info@forensics-mea.com.

VIEW THE WEBINAR ON DEMAND

The webinar showcased an opportunity to discuss strategies being utilised in different laboratories to deal with challenges presented by this global pandemic. Information sharing is a key part in increasing the safety standards for forensic professionals working during the pandemic as well as in ensuring continuity of casework. The three panelists discussed perspectives from the United Kingdom, United States and the Middle East with the goal to encompass a global approach to facing one of the most significant challenges to the forensics sector.

Your questions answered, Future directions and frontiers in forensics practice in a post covid-19 world: lessons learned from Clarion Defence Webinars on Vimeo.

Resources mentioned during the Q&A: 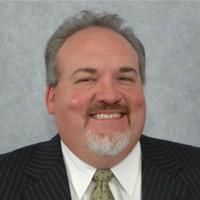 Mr. Lothridge is an accomplished forensic scientist and business leader with 35 years of experience in the international forensics industry. As Executive Director of NFSTC@FIU and Director of the Global Forensic and Justice Center Florida International University Preeminent program, he leads a robust, competitive service and training organization. During Mr. Lothridge’ s 24-year tenure with NFSTC, he has opened numerous new business lines, diversified revenue streams, and positioned the organization as a thought-leader within the scientific and forensic communities.

Mr. Lothridge previously served as Acting Chief of the Investigative and Forensic Science Division of the National Institute of Justice (NIJ). During this time, Mr. Lothridge instituted four new programs as part of the DNA Initiative (President’s DNA Initiative) for the national forensic science community. Prior to joining NFSTC, he served as chief forensic chemist and laboratory director for the Pinellas County Sheriff’s Department and the Pinellas County Forensics Laboratory. He speaks at numerous professional conferences, and he co-authored the GC-MS Guide to Ignitable Liquids. In 2006-07, he led the development of the Expeditionary Analysis Center project for the Department of Defense, now used for training and tactical field forensics.

Mr. Lothridge holds a bachelor’s degree in Forensic Science from Eastern Kentucky University and a master’s degree in Management from National Louis University. He is currently completing a PhD in Forensic Chemistry at Western Sydney University.  He has served as president of the American Society of Crime Laboratory Directors (ASCLD) and is a Fellow with the American Academy of Forensic Sciences, and was awarded ASCLD’s Briggs-White award for excellence in 2015. 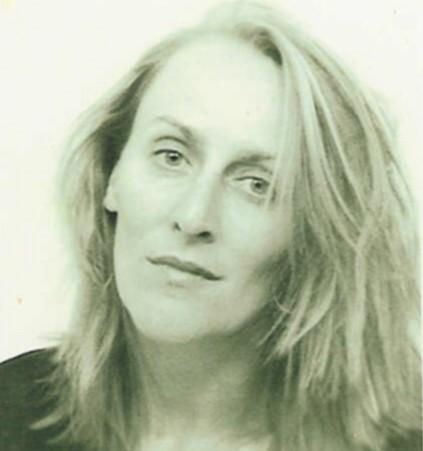 Gaille MacKinnon is the Lead Forensic Anthropologist and a Lead Forensic Archaeologist with Alecto Forensic Services, a forensic science service company based in the United Kingdom.

She is currently an Honorary Lecturer in the Department of Clinical Pharmacology, Cameron Forensic Medical Sciences, William Harvey Research Institute, Barts and The London School of Medicine and Dentistry, Queen Mary University of London; she holds a Bachelor of Arts degree in Western Asiatic Archaeology from the Institute of Archaeology, University College London; and a Master of Science degree in Osteology, Palaeopathology and Funerary Archaeology from the University of Bradford (UK).

In her role as an expert adviser in Forensic Anthropology and Archaeology, she is registered on the National Crime Agency (UK) expert database and is a member of the HM Government Home Office Disaster Victim Identification response team for Forensic Anthropology. Her expertise in Forensic Anthropology and Archaeology is also provided to the Justice Rapid Response Expert Roster (Geneva), a multi-lateral non-governmental organisation that deploys criminal justice and related forensic professionals to countries where human rights violations have occurred. In addition, she serves on the Laboratory and Analysis Protocols Committee of the Humanitarian and Human Rights Resource Centre of the American Academy of Forensic Sciences.

In the United Kingdom, Ms MacKinnon has worked for a large number of police forces, the Special Investigation Branch of the Royal Military Police, and three forensic science service providers. This casework has encompassed investigations of terrorist incidents, disaster victim identification, murder, suspicious and unexplained deaths, child abduction, historic child abuse, slavery and servitude, missing persons, and clandestine grave search, location, and excavation. In 2017, she led the forensic anthropology team in the disaster victim identification process of the Grenfell Tower incident in London for the Metropolitan Police Service. 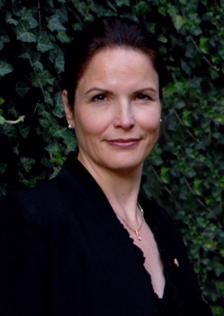 Tracy Alexander has worked in forensic science since 1992. Her original post with the Met Police Service Directorate of Forensic Services incorporated fingerprint expertise and crime scene skills after which she progressed to working on major homicide investigations. She was the head of the Forensic Intelligence Bureau where she worked on multiple projects including the National Ballistics Intelligence Service and DNA search tools for mass fatalities.

Her current focus is the provision of forensic intervention to tackle wildlife crime, with particular emphasis on rhino horn, ivory and pangolin scales. 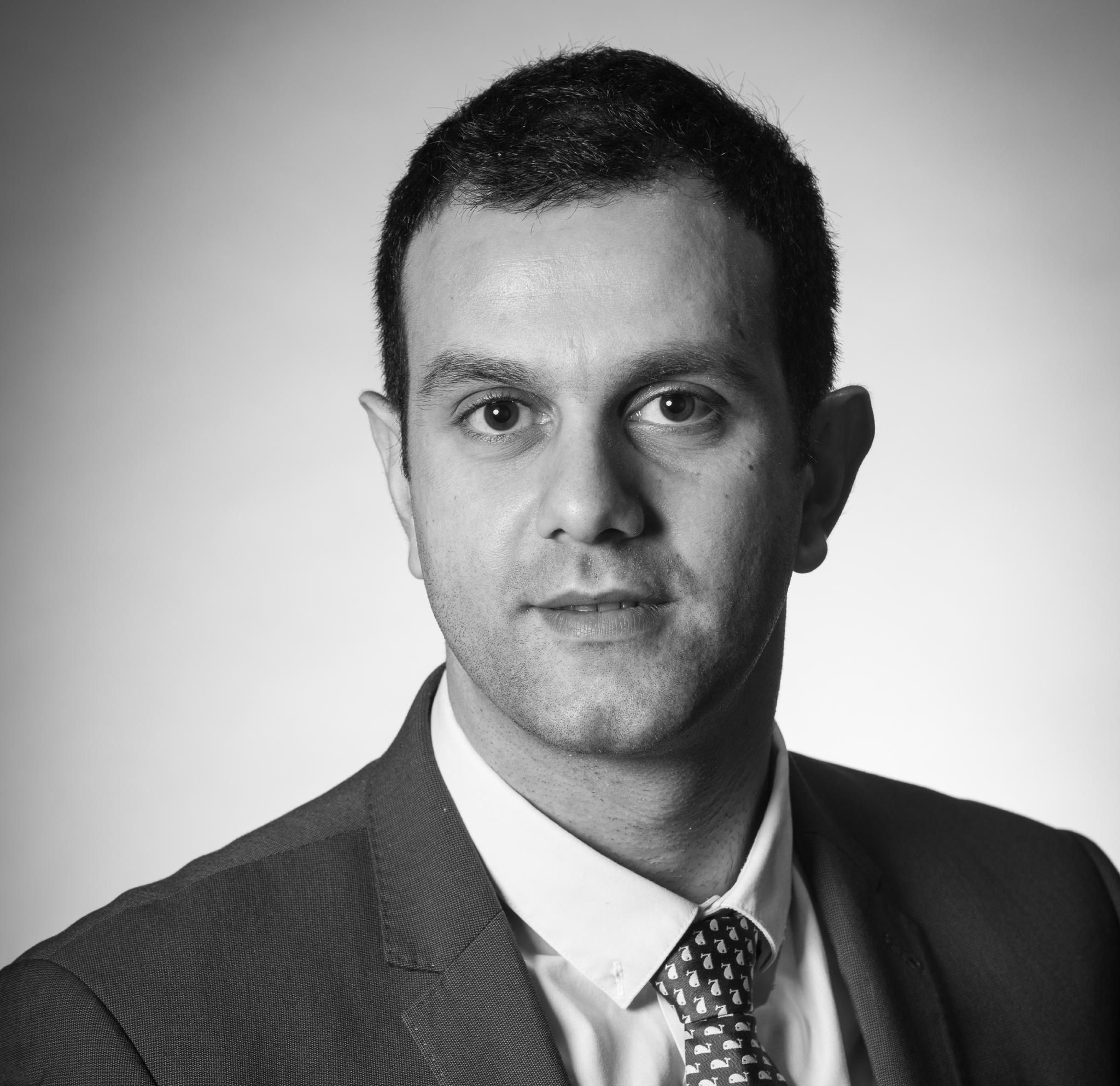 Marwan Khoury did his PhD at the University of Leicester studying the effects of heat and explosions on Forensic DNA analyses. His project aimed at improving the DNA-identification capabilities from scenes involving fires, explosions, or human remains in their various decomposition stages. He worked on a wide range of casework-type biological samples including touch cells, bones, blood and saliva and exposed some of them to real explosions in collaboration with US law enforcement agencies. Back in the lab, he performed various experiments to analyse DNA and tested the advantages of Massively Parallel Sequencing on degraded samples.

After a number of teaching years at a University level, Marwan is currently expanding his research activities to multiple Criminal Justice issues that may be relevant to the MENA region including Evidence-Based Citizen Security and Justice management, Community-Oriented Policing, and Civil-Military Relationships. This expansion follows a vision that he had during a research visit to Penn State University which took him back to the generalist foundation that he acquired during his Master's degree at the School of Criminal Justice in Lausanne. There, Forensic Science was integral to a multidisciplinary system that involved Law, Criminology, and Policing among many other disciplines.

In (not so much of) a nutshell, his goal is to shrink the wide gap that exists between Science and the process of Decision-Making. As part of this goal, he is also conducting Open-Source Investigations in an effort to counter misinformation. 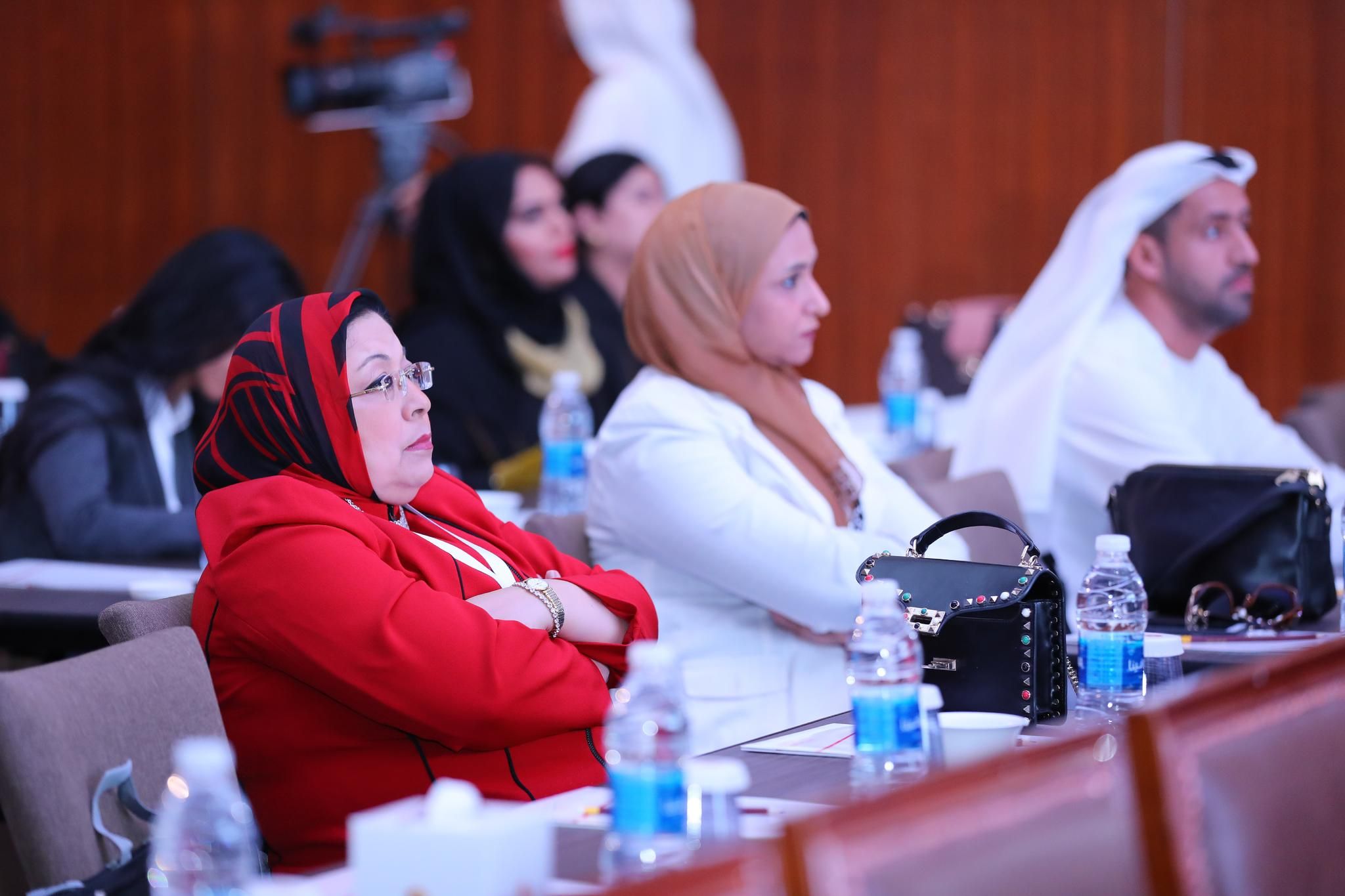 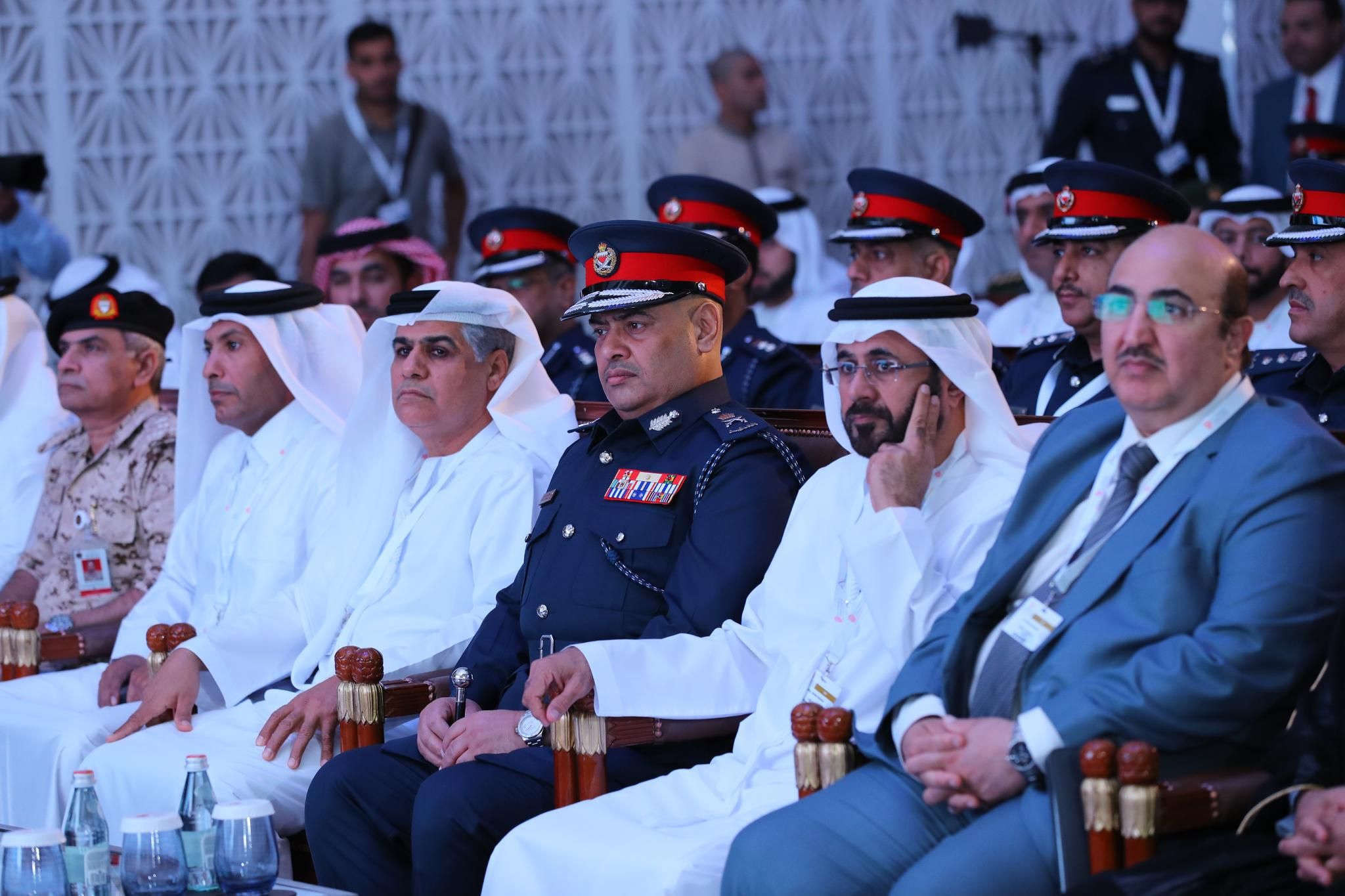 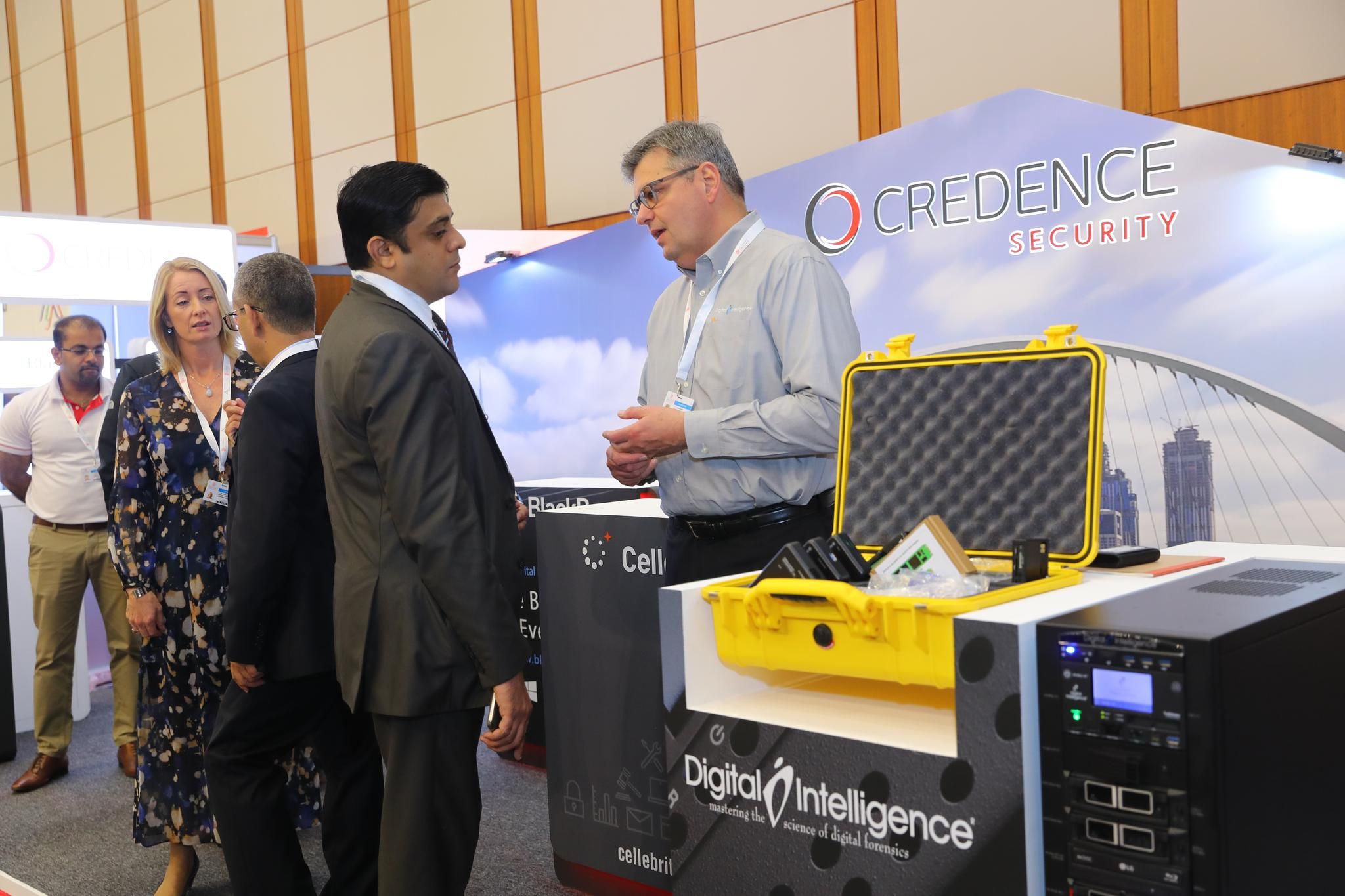 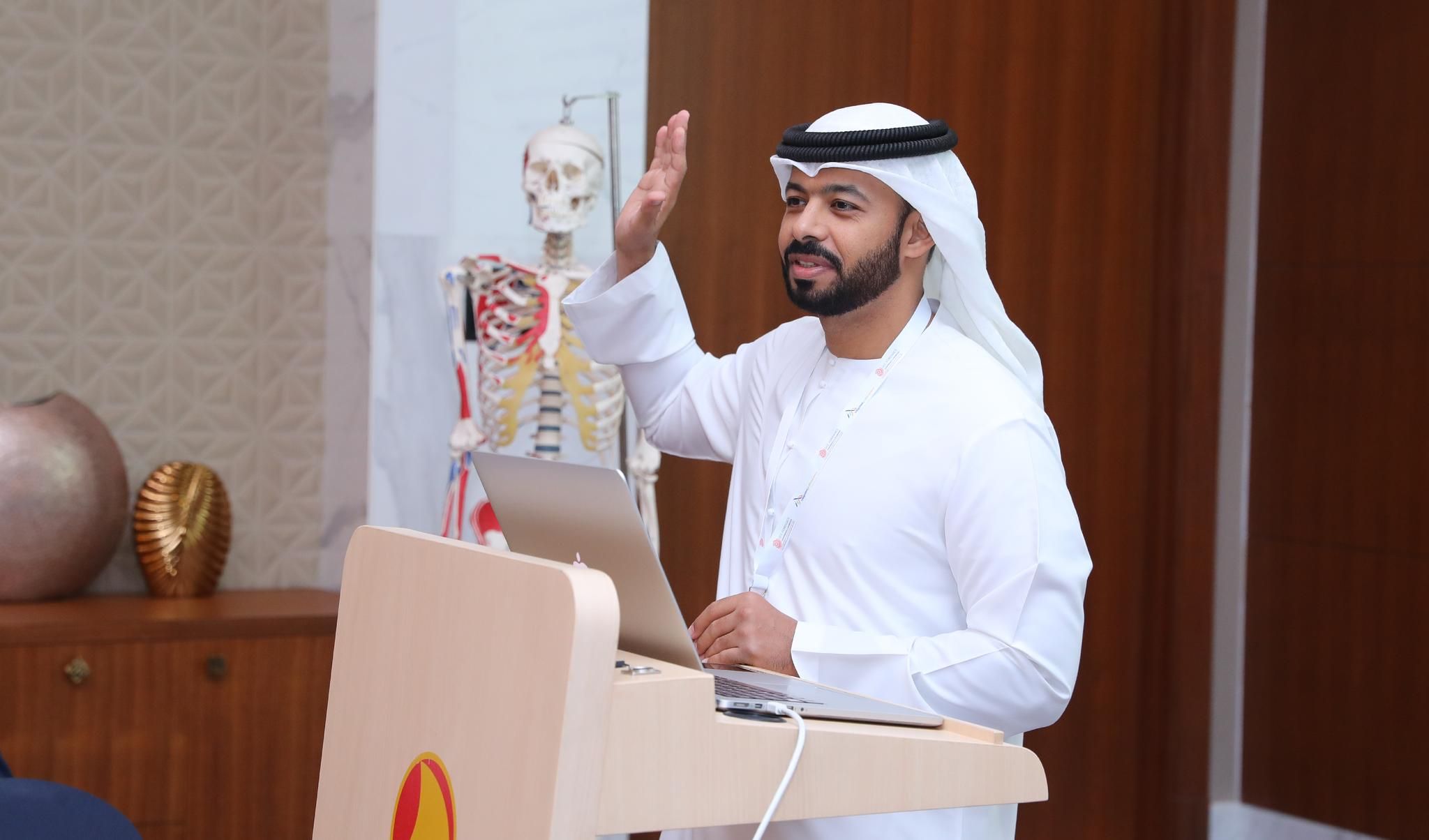